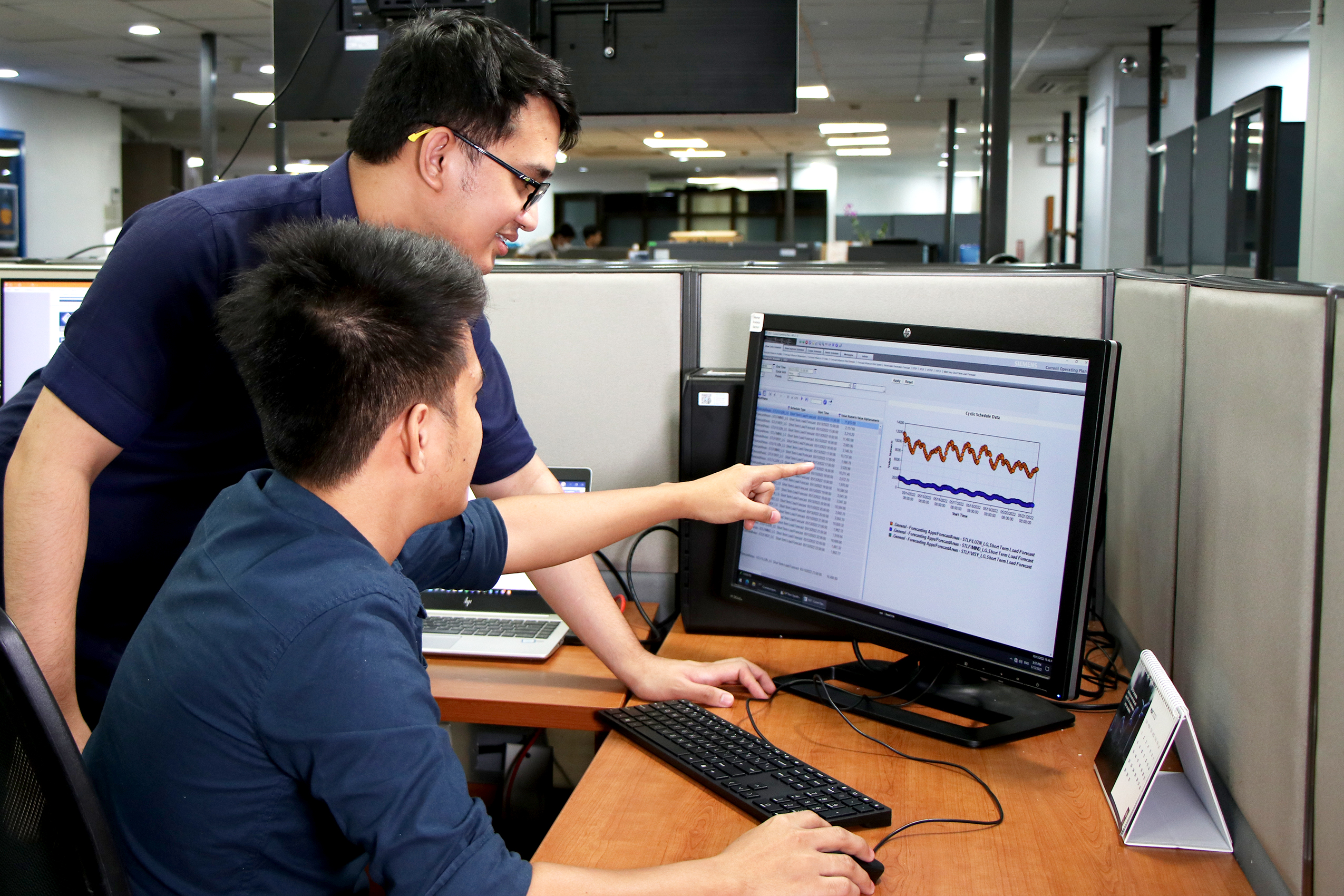 Following the strong earthquake that rocked the northern Philippines last July 27, the Independent Electricity Market Operator of the Philippines (IEMOP) maintained normal operations of the Wholesale Electricity Spot Market (WESM) in Luzon despite the sudden dip in demand caused by the tripping of some loads in the areas affected by the Magnitude 7.0 quake. IEMOP also activated its Business Continuity Procedures to ensure continued market operations in Luzon and Visayas grids triggered during emergency situations such as force majeure events.

The July billing month posted a 540 MW decrease in average demand due to cooler weather conditions brought by intermittent rains and thunderstorms over the past weeks. However, there was also a notable 513 MW decrease in average supply due to reported forced and planned outages of some large conventional generators. These resulted in a slight 27 MW increase in the supply margin making the supply-demand situation similar to June. As a result, the average load price was computed at 8.92 PhP/kWh, higher by 4.82% as compared to the previous month. However, the imposition of the Secondary Price Cap (SPC) mechanism, a mitigating measure to protect consumers against sustained high WESM prices, was also reduced to around 28% of the time for the said period indicating that clearing prices at more than P9/kWh somewhat eased.

IEMOP also recorded a 7,226 GWh energy consumption in July, where customers bought 599 GWh or 8.3% in the spot market at an effective rate of 8.91 PhP/kWh. This is lower by 0.10 PhP/kWh compared to last month.

There is a significant decline in market prices for the first few days of the August billing month (covering the last week of July and the first few days of August). The average price is 6.84 PhP/kWh. This may be attributable to a higher supply margin in the power bourse averaging at 4,868 MW, much higher compared to the past two months, as well as lower market clearing prices possibly due to the easing coal prices in the global market.

In its monthly media briefing, IEMOP also provided market milestones and development updates. Several meetings have been conducted between ERC and MERALCO to plan and discuss the proposed guidelines for implementing the Retail Aggregation pilot testing with UP Diliman Campus. In addition, IEMOP also mentioned that since the Green Energy Option Program (GEOP) implementation, 95 end-users have already switched to 100% RE for their electricity supply and are expected to increase in the coming months. For the Reserve Market, IEMOP has been continuously coordinating with the DOE, ERC, and PEMC for the approval of the amendment to the PDM to include the pricing and cost-recovery mechanism for reserve capacities. Lastly, IEMOP is continuously working with all the Mindanao stakeholders to assist them in completing their registration to the WESM for the eventual full commercial operations of WESM in the region, as will be declared by the energy department.

###
IEMOP is a non-stock, non-profit corporation governed by a professional board of directors composed of individuals
not affiliated with any of the electric companies that trade in the WESM. The IEMOP carries out the mandate to pursue
the WESM objective to have a transparent, fair, competitive, and reliable market for the trading of electricity
throughout the Philippines.

As a market operator, IEMOP is bound to strictly comply with the EPIRA, its Implementing Rules, and Regulations, the WESM
Rules, and other related issuances of the Department of Energy (DOE).