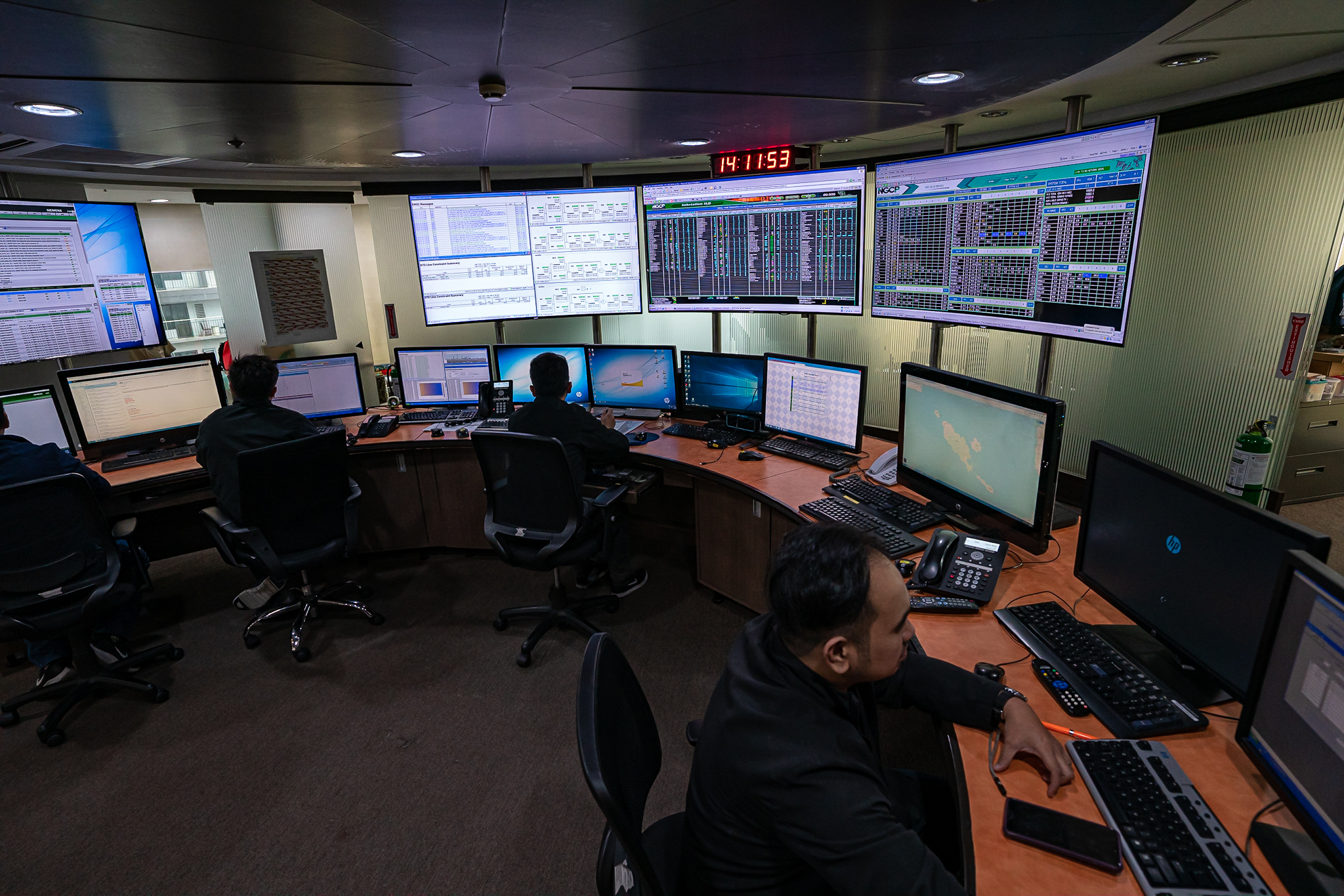 Following the official launch of the Enhanced WESM Design Parallel Operations Program: Fast-Forward to Five Campaign and the conduct of Market Participants’ Update: Sustaining Momentum, the Independent Electricity Market Operator of the Philippines (IEMOP) continues to deliver efficient market management and services despite the ongoing implementation of the community quarantine in various areas in Luzon and Visayas. Through its utilization of online platforms, the Market Operator remains in constant coordination with its participants and stakeholders as it apprises them on the market results of the Wholesale Electricity Spot Market (WESM) as well as the latest developments within the power industry.

Given the implementation of the Enhanced Community Quarantine (ECQ) in some areas, the system demand dipped during the period 16 March to 15 May 2020 due to the limited operations of establishments. During this ECQ period, the lowest system peak demand recorded 10,033 MW, which occurred in April 2020. This was a 24% reduction from the peak demand level of the previous month. The average price during the ECQ period was only 1.55 P/kWh because of the ample supply margin.

The system demand rose at the onset of June due to the transition to General Community Quarantine (GCQ) of the other areas from ECQ. However, supply margin levels tightened at the earlier part of the month due to natural gas supply restrictions and some major plant outages which triggered several high prices that resulted in a monthly average price of 3.19 P/kWh for June 2020.

Moving forward, an adequate supply margin was observed during the month of July which resulted in an average price of 2.08 P/kWh. There was a slight increase in the supply levels at the start of the billing month as more generators came online. Since a number of areas remain to be under GCQ, a relatively lower system demand was reported. In fact, last 13 July, demand dipped due to colder weather conditions brought about by tropical depression “Carina”. There were price spikes encountered on 23 July due to planned and forced outages of major plants which then resulted in a thin supply margin. A decreasing demand was also observed on the latter part of July considering the rainy season and observance of Eid’l Adha on 31 July.

In line with the clamor raised by the medical frontliners, the Modified Enhanced Community Quarantine (MECQ) was implemented once again along major parts of Luzon. With the reduction in commercial activities, peak demand was observed to decrease by 696 MW for the first week of MECQ in comparison to the two weeks prior to its resumption.

Furthermore, compared to the beginning of Q2 last year, system peak demand decreased by 22.3% which is equivalent to 2,885 MW. The peak demand is gradually approaching its 2019 demand levels with only a 3.4% or 424 MW difference from the previous year particularly for the month of August 2020.

Overall, given the limited operations of establishments and industries, market prices remained low despite some intervals with price spikes which were attributed to supply restrictions and plant outages as noted previously.

Despite the implementation of the community quarantine, Retail Electricity Suppliers remained highly active in engaging contestable customers with 104 switches for the past five months.

The Go Live target for the Enhanced WESM Design (5-minute Market) by end of December this year remains on-track with the completion of Performance Tuning of the NMMS. Significant progress has already been made by IEMOP to ensure that the new market systems are ready for the commercial launch of WESM in Mindanao. This includes the completion of its systems performance tuning, improvement of the market systems, and the conduct of the audit for its recent enhancements and fixes on the new market systems. Likewise, the Market Operator has re-launched the Trial Operations Program and has brought the campaign online through the EWDO POP Hub located within IEMOP’s website to ensure that the WESM Mindanao Stakeholders are up-to-date and ready to perform their responsibilities in the WESM.

In terms of WESM registration for Mindanao, most of the Grid Generators have been registered and almost all Electric Cooperatives and Private DUs are also completing their registration. However, registration of embedded generators and several directly connected customers remains to be the challenge. IEMOP is currently engaging them in coordination with the DOE. As the registration drive continues, the Market Operator also calls for proactive participation in the submission of trial offers and MW nominations in the Market Participant Interface.

Although the recent re-launch brought about some improvements with regard to the engagement of the Mindanao stakeholders, IEMOP intends to sustain the pace by preparing a series of activities and engagements to further prepare the participants in time for the launching of the WESM in Mindanao.