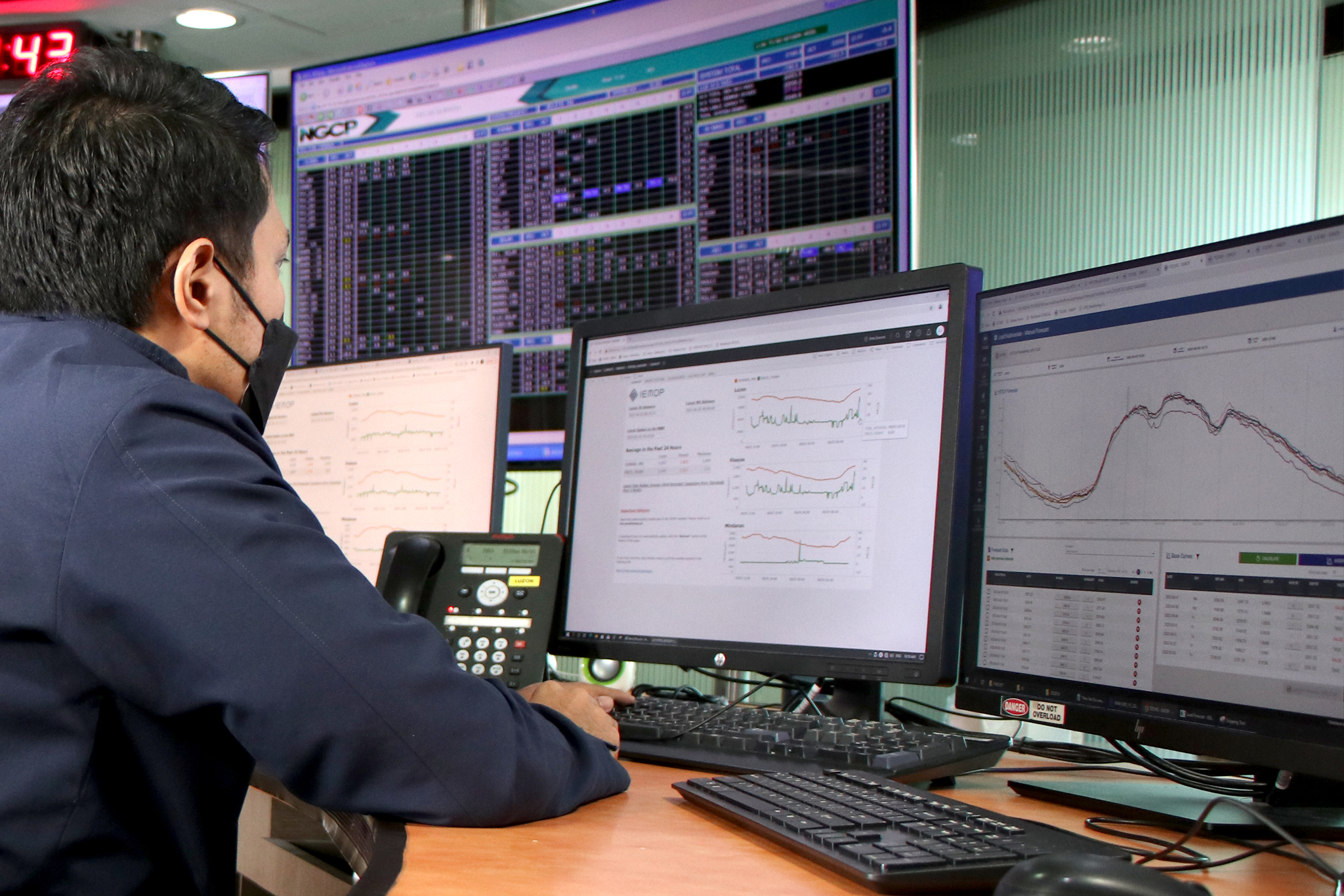 Aside from the relatively colder weather in November, the pre-holiday season in the Philippines observed a decline in WESM spot prices which registered an average of 8.53 PhP/kWh or around 7.48% lower than the previous month’s 9.22 PhP/kWh record. The interaction of demand and supply took a foothold on this occurrence as the system demand levels diminished by 4.21% and amounted to around 10,355 MW. Regional demand levels followed suit as the figures for the Luzon and Visayas average demand reduced to 8,659 MW from 9,075 MW and 1,696 MW from 1,734 MW, respectively.

At the same time, the supply level met a slight increase by 1.58% or averaging 13,691 MW – with coal remaining to be the major player in the generation mix. With these, the margin greatly improved by 25.04% compared to the month of October and resulted in lesser instances of Secondary Price Cap impositions.

Meanwhile, as the festivities usher in, the Independent Electricity Market Operator of the Philippines (IEMOP) observed an increment in the December spot prices which amounted to approximately 9.12 PhP/kWh. As of 11 December, this was noted to be brought about by the increase in demand and decrease in the level of supply.

As for the spot market transactions, a downward movement was seen as it diminished from 13.3% or 967 GWh to 11.7% or 841 GWh last November. Likewise, the Effective Spot Settlement Price lowered from 9.21 PhP/kWh to 8.62 PhP/kWh in the said period.

Overall, the electricity demand for 2022 saw a normalcy in terms of its growth as compared to its previous levels in 2020 and 2021 where the effect/s of the pandemic are extremely felt. On average, it has grown by 3.6% versus the 2019 levels. In terms of peak demand values, the demand has grown by 8% from the recorded peak demand in 2019. The WESM prices for 2022 also recorded a significant increase brought about by the soaring prices of imported fuel in the global market.

During its monthly media briefing, IEMOP also discussed its remaining efforts for the year. This includes active and dynamic coordination with its participants on matters related to the pilot testing of the retail aggregation and RE Market, to name a few. Throughout the holiday season, IEMOP emphasized that it will continue its pursuit of excellence as it contributes to a warm, bright, and cheerful holiday for every Filipino household.